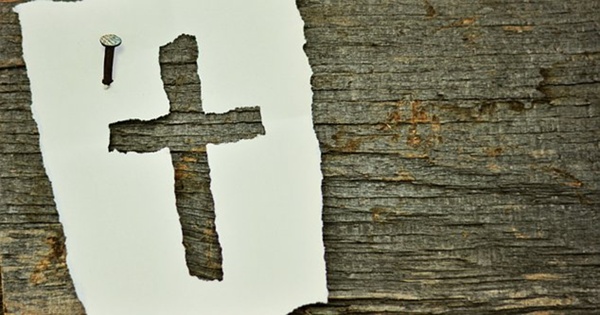 There was a book written by Dr. Koenraad Elst titled BJP Vis-à-vis Hindu Resurgence published in January 1997 by Voice of India. In it, at the end, Shreerang Godbole wrote a chapter and said that the Bharatiya Janata Party (BJP) has had governments in some states, like in Himachal Pradesh, Uttar Pradesh, Rajasthan, Maharashtra (with Shiv Sena at that time) but an anti conversion law has not been passed in these states by that time, i.e. January 1997.

In 2002 this issue again came in the limelight when the late J Jayalalithaa passed an anti conversion law in Tamil Nadu to save Hindu religion.

After this, Venkaiah Naidu, the then BJP chief praised her and said that his party fully supports such a law, and will pass it in BJP ruled states. Gujarat passed this law in March 2003. In December 2003, the BJP won Rajasthan, Madhya Pradesh and Chhattisgarh. Rajasthan did not pass this law until 2006, but after conversion controversies arouse in 2006 it passed such a Bill, which was not given assent by the then Governor Pratibha Patil of the United Progressive Alliance (UPA) who later became President of India.

Later this law reached the Union Government, which being of the UPA kept it pending. Chhattisgarh, which was also ruled by BJP also passed such a law in 2006 whose assent was denied. The UPA kept them pending, but when the BJP Government took over, the Union Home Ministry returned both these Bills back to the state Governments in December 2015.

“After getting a response from all the Ministries concerned, we have sent back the Bills to Rajasthan and Chhattisgarh and have sought clarifications. It does not mean that the Bills have been rejected by the Centre, the process is still on,” said a senior official.

The then BJP General Secretary Rajnath Singh had tried to pass such a law in Jharkhand as early as 2005, when he had said in an interview to Organiser before Jharkhand Assembly polls that the BJP would pass such a law in Jharkhand if it gets a majority. Though National Democratic Alliance (NDA) formed the Government (BJP-30, JD(U) 6 and others 5, wafer-thin majority of 41/81), NDA allies refused to support such a Bill. Finally BJP won a full majority in Jharkhand (when JVM MLAs merged in BJP) and passed this law in 2017. This law was also passed by Uttarakhand in March 2018 after BJP won a majority in 2017.

It is quite likely that the BJP will lose Rajasthan Assembly polls in December 2018. Till that time, it must immediately pass this anti-conversion law which will now get assent from the Governor as soon as possible, and also Presidential assent. Chhattisgarh Government too must do so immediately in case BJP loses in December 2018.

Other BJP Governments must immediately pass the anti conversion law, like in Jharkhand and Uttarakhand in all states where they have a full majority, i.e. Uttar Pradesh, Maharashtra (majority with Shiv Sena which cannot oppose this law), Assam, Tripura, Haryana. This is also needed in Arunachal Pradesh. Large parts of the country would be free from the danger of illicit conversions by missionaries if this is done.

Now with Governors also of BJP, this law must be passed as soon as possible in every state with a BJP Government. Just like it is in Gujarat. This must be done before 2019; else UPA or UPA-minded Governors will try to stall such laws even with BJP Governments, if they win in 2019.

Latest posts by Unknown (see all)