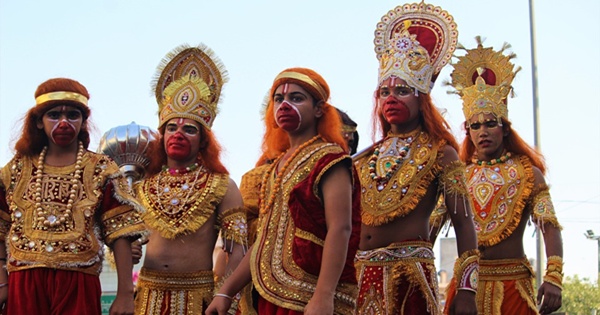 Yes, Hindus are a minority in eight states in Hindustan! While many a citizen enjoy minority status on religious grounds and are entitled to numerous benefits, the same should apply with Hindus in these eight states.

According to the 2011 census, Hindus in the following states are a minority:

A plea (PIL) has been filed by Ashwani Kumar Upadhyay, an advocate and Delhi Bharatiya Janata Party (BJP) leader in the Supreme Court of India stating Hindus should be granted minority status in these eight states and should be entitled to benefits.

According to Upadhyay, as stated in the PIL, Muslims are a majority in Lakshdweep (96.20%) and Jammu and Kashmir (68.30%). The form a huge chunck of the population in Assam at 34.20%, West Bengal at 27.5%, Kerala at 26.60%, Uttar Pradesh at 19.30%, and Bihar at 18%. Irrespective of whether they are majority or minority in different states, they  are enjoying the ‘minority’ status benefits from the government. Minority Hindus in the aforementioned 8 states are deprived of their legitimate share.

The PIL also finds mention about Christians who are majority in Mizoram, Meghalaya and Nagaland. They comprise a major chunk of the population in Kerala, Manipur, Tamil Nadu, Arunachal Pradesh, Goa, and West Bengal. But they enjoy minority status and are entitled to all related benefits. The PIL also cites Sikhs as majority in Punjab besides significant population in Delhi, Chandigarh and Haryana. They enjoy minority status too.

According to Upadhyay Hindus are being deprived of their basic rights, guaranteed under Articles 25 to 30 in these 8 states.

Hon’ble Supreme Court Should not Interfere on National Anthem Issue. Here’s Why