We breathe free, we live free;
This freedom we owe truly
To adversity, martyrdom, strategy,
To love, patriotism, sacrifice
Of our brothers and sisters by our motherland.

We invoke you, O patriots!
O sons and daughters of Bharat!
To shower us with your prowess,
So that we keep up to your legacy;
Let your courage, let your nationalism
Prevail in this generation;
And subsequent generations for eternity.

And there are unsung heroes and heroines of Indian Independence Movement, who have not found a place in History. Besides men, women too played an instrumental role in India’s struggle for independence.

1. Shaheed Jhalkaribai of Bundelkhand (now parts of Uttar Pradesh and Madhya Pradesh) (22 November 1830 – 1858)
Jhalkaribai was the daughter of Sadoba Singh and Jamuna Devi of Bhojla village near Jhansi. Raised up like a boy after her mother’s death at a very young age, she underwent training in war weapons and horse riding. Jhalkaribai had no formal education. She herded cattle. She killed a leopard with a herding stick in the forest when she was young. She was a look-alike of Rani Lakshmibai of Jhansi. 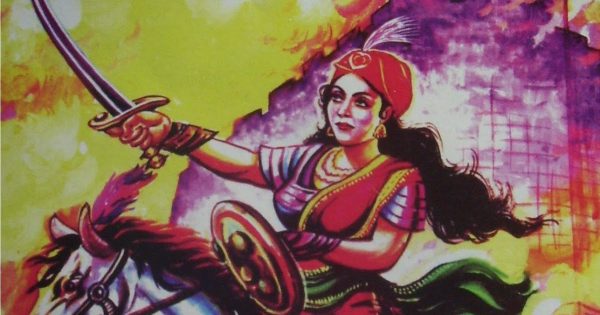 Jhalkaribai was married to Puran Singh, an artillery man from Rani Lakshmibai’s army unit. Knowing about her exploits, Lakhsmibai appointed her in her army. She was trained further in warfare. During the 1857 rebellion, Lakshmibai, with 4000 soldiers by her side at her fort, fought against the British army. Tatya Tope, who was supposed to arrive with an army and join Lakshmibai, was defeated by General Hugh Rose on the way. Meanwhile, Dulhaju, the in-charge of Orchha Gate sided with the British and opened the gates of Jhansi for the enemy led by General Rose. Advised by her courtier, Lakshmibai planned to escape through another gate. Learning about this, the witty Jhalkaribai, disguised as the queen, galloped in her horse towards the enemy, confusing General Rose and distracting his attention towards the queen by declaring herself as Rani Lakshmibai. The queen escaped without hurdles. Jhalkaribai  was later arrested and hanged by the British. India salutes the bravery and sacrifice of Jhalkaribai.

2. Shaheed Kuyili of Tamil Nadu
Kuyili was an army commander of Velu Nacchiyar, the queen of Sivagangai, Tamil Nadu. Velu Nacchiyar was the first queen in the history of India to wage a successful war against the British. After 8 years of hiding after her husband was killed by the British, the queen arranged a huge army in alliance with Gopala Nayaker and Hyder Ali. She laid a successful attack in 1780. Kuyili, the queen’s faithful follower and a brave soldier, was instrumental in helping the queen win the battle. 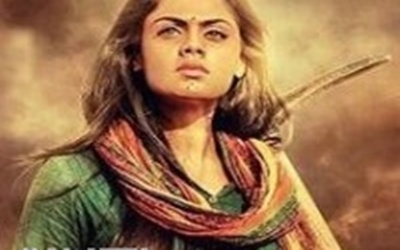 The British had enough ammunition, which were stored in a temple where only women were allowed entry for worship. Kuyili, along with a few women warriors, all disguised as worshippers carrying filled ghee lamps, entered the temple. Inside the temple, Kuyili asked her fellow warriors to pour the ghee on her, all over her body. She then lit herself and entered the ammunition store room. The storehouse exploded. Kuyili was the first human bomb in India against the British. India salutes the bravery and sacrifice of Kuyili.

3. Shaheed Kanaklata Barua of Assam (22 December 1924 – 20 September 1942)
Kanaklata Barua was the daughter of Krishna Kanta and Karneshwari Barua of Borangabari village, Darrang, Assam. She studied till Class III. She lost her mother when she was five and her father when she was 13 years old. She joined a death squad youth group in Gohpur called Mrityu Bahini. The group decided hoisting the national flag at the local police station, revolting against the British as part of the Quit India Movement in 1942. 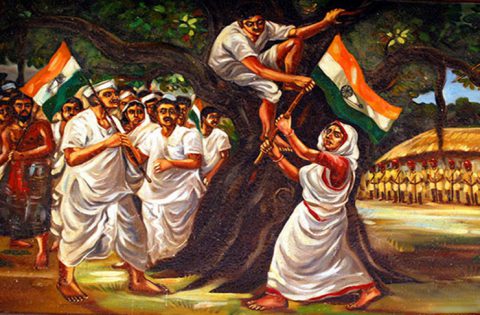 4. Shaheed Pritilata Waddedar of Chittagong (now part of Bangladesh) (5 May 1911 – 23 September 1932)
Pritilata Waddedar was the daughter of Jagabandhu Waddedar (originally Dasgupta) and Pratibhamayi Devi of Dhalghat village, Chittagong (now in Bangladesh). She was educated at Dr. Khastagir Government Girls’ School of Chittagong; Eden College, Dhaka and Bethune College, Calcutta. She topped in the Intermediate examinations under Dhaka Board and graduated with a distinction in Philosophy. She worked as headmistress at Nandankanan Aparnacharan School, Chittagong. 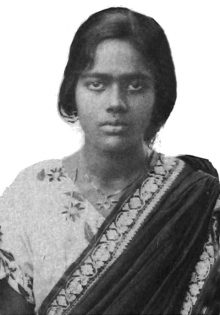 Pritilata was inspired by the feats of Rani Lakshmibai of Jhansi. She joined Surya Sen’s revolutionary group in 1932 and underwent arms training. On 23 September 1932, disguised as a Punjabi male, she led 15 revolutionaries to attack Pahartali European Club, which had a signboard that read ‘Dogs and Indians not allowed’. One Britisher died and 11 were injured in the attack. Pritilata had a bullet injury in the counter-attack. She was caught by the British police. To avoid arrest, she consumed Cyanide and died. India salutes the bravery and sacrifice of Pritilata Waddedar.

5. Shaheed Matangini Hazra of West Bengal (19 October 1870 – 29 September 1942)
Matangini Hazra was the daughter of Thakurdas Maity, a peasant from Hogla, Tamluk, West Bengal. She had no formal education due to poverty. She was married to Trilochan Hazr at a very young age. At the age of 18, she was widowed without an offspring. At 36, she started participating actively in the struggle for freedom, following Mahatma Gandhi’s principles. She defied the Salt Act in 1932 for which she was arrested. Following her protests for abolition of tax, she was arrested again and incarcerated at Baharampur for six months. 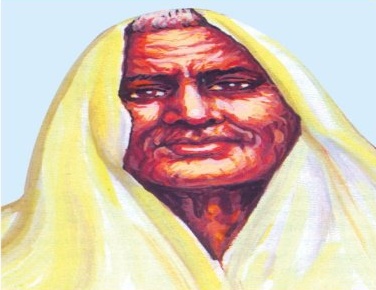 After her release, she started spinning her own khadi and joined the Indian National Congress as an active member. At the age of 71, she participated in the Quit India Movement, marching with 6000 volunteers, especially women, to take over the Tamluk police station as a mark of freedom. She led the procession, carrying the national flag and chanting slogans of Vande Mataram. The police warned them to stop, but Hazra stepped forward. She was shot once and warned again. But she continued marching, chanting Vande Mataram aloud, with the flag held high. Three more bullets hit her and she fell dead. India salutes the bravery and sacrifice of Matangini Hazra.

Regretfully, today, chaos prevails ubiquitously with divisive politics, media melees, casteism, crimes, religious diversions, and terrorism holding sway. Besides, we are a helpless horde, surrendering to Nature’s fury in the form of floods and droughts every year! Who is responsible? We!

Let us not forget that we owe this freedom to the steeled struggles of the patriots of the soil. Let us pledge for a united India! Let us plant trees and conserve the environment. Let the world know us by our unity, integrity, incredibility, and valor. May love for our country unite us all for peace!

387 ‘Moplah Martyrs’ to be Removed from Freedom Struggle Dictionary