What if Intellectuals Plead for Mercy on Anarchists, Terrorists and Rapists? 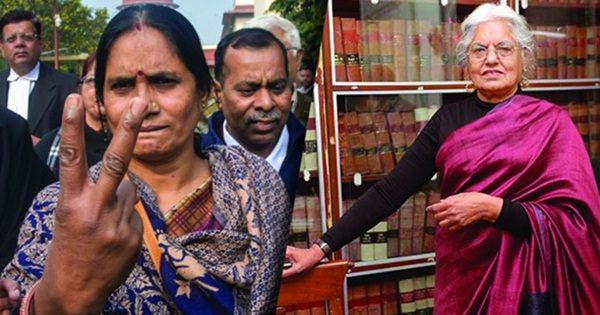 We have enough number of intellectuals in the country who shed tears for the anarchists, terrorists, insurgents and rapists.

Gender discrimination is the root of many evils. While keeping the aspiration of females down, certain males have committed many wrongs in the past. Apart from various kinds of physical tortures, the mental tortures undergone by defenseless females are endless. Within the confinement of four-walls innumerable sins are still being committed which mostly go unreported. However, it was Nirbhaya’s rape incident in Delhi that was “instrumental” in bringing about a kind of gender awareness renaissance in India. The post Nirbhaya incident, a lot many changes in the laws have been made. The safety and security of women have been prioritized, the nation-wide the whole police departments have been sensitized, to a greater extent the road transportation has been made women-friendly. 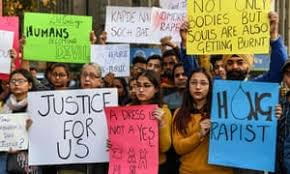 Thanks to the countless number of protests across the country condemning the six rapists. The people from all walks of life came together and relentlessly pressurized the government that the Nirbhaya convicts must be awarded capital punishment. Media’s contribution in the campaign is immeasurable. Alas, India’s judiciary is so annoyingly slow it has taken over 7 years to pronounce the death sentence.

However, now nothing could be so mind-blowing than the flood of condemnation against the comments by a veteran advocate and social activist Indira Jaising. Without a sense of guilt and potential backlash, she suggested that the convicts be “forgiven” by the parents. Jaising’s idea has clearly touched a raw nerve of the major population in the country. People’s anger is spilled well over social media. What is most noteworthy is the scathing condemnation directly from the horse mouth — the mother Asha Devi. A very bold lady, who determinedly fought for justice for so many years, thunders – “Who is Indira Jaising to give me such a suggestion? The whole country wants the convicts to be executed. Just because of people like her, justice is not done with rape victims,” Asha Devi aptly further adds — “Can’t believe how Jaising even dared to suggest such this; I met her many times over the years in Supreme Court, “not once” she asked for my well-being and today she is speaking for convicts. Such people earn a livelihood by supporting rapists; hence rape incidents don’t stop.” 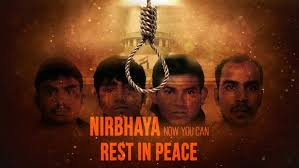 Again, here is another bombshell to drop which many of us may have forgotten. Can we ever “forgive” for the shocking proposal in 2015 by Delhi Government to award the Nirbhaya juvenile convicts with Rs 10000/- and a sewing machine? Who has approved such bizarre ideas and which leaders are responsible? What kind of lesson should the citizens take from this?

I think the public is right and more sensible now to point out the “hard cruelty” with which the gang had sexually tortured Nirbhaya that night. They had used the iron-rod to inflict deep injuries upon the girl which is unspeakable, which is very unpardonable. So, given the increasing cases of rapes and subsequent inhumane cruelty and cold-blooded killings, Capital punishment could be the answer and “one of the deterrents”. Before the divine retribution, the hard rod of punishment should not be spared at all.