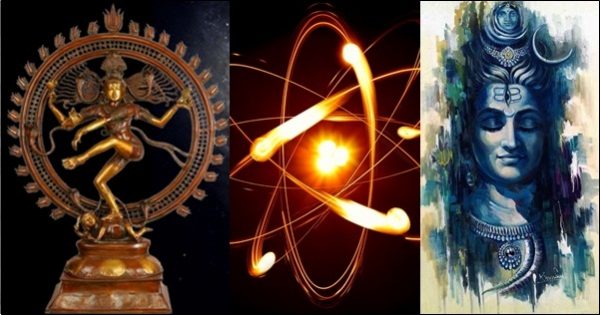 A science student might know what it means by CERN. At least now when the shocking news about the existence of particles (Neutrinos) that run faster than the light was suddenly announced by the CERN scientists, in the year 2011. The whole science fraternity had swirled in the whirlpool of confusion then, as that would have dealt a big blow to a long-held assumption. Could bring major upheavals in the theories expounded even by James Maxwell, Albert Einstein and the like. But a big sigh of relief, the claim was later refuted by the same bunch of scientists. Higgs Boson  is another bombshell this lab dropped — all to the skepticism of some popular faiths. 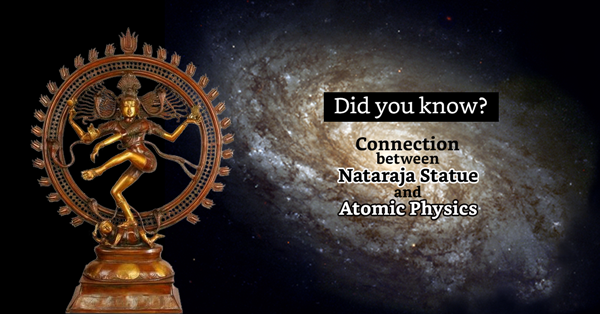 Well, CERN stands for ‘European Organization for Nuclear Research’, situated in Geneva. This  world largest physics lab can boast of having been run by 2400 full-time employees and 7931 scientists and engineers representing 608 universities and research facilities and 113 nationalities. The Nobel laureate and co-founder of Quantum Physics Werner Heisenberg was also one of the co-founders of this particle research Centre.

But believe or not, this awesome international science centre houses a huge statue of Natraja, the symbolic depiction of Lord Shiva who performs his cosmic dance to destroy the decrepit universe making way for the Lord Brahma to re-start the new creation. The statue was a gift presented by the Indian government  in 2004. 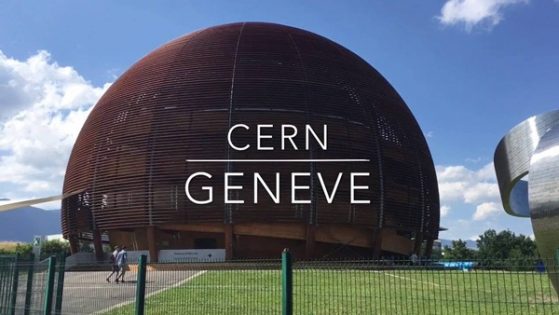 Strange, how a Hindu God found a place in the “science centre”, a seat of rationalism and reasoning? The atheist may fume at the idea. No strange, they have proclivities to brush aside any religious symbols and rituals as a load of superstitions, — irritant hurdles on the way to progression and liberalism in the free thinking world.  But alas, their rational fathers and men of letters and intellect are now thinking hard on the other way around. They are turning towards the “wisdom of India”. Striving to dig deeper into the ancient archives. The Unity and Continuity of Vedanta opened up the new perspective to look at a minutest particle and also the Cosmic web.

In the year 1975 an eminent American physicist Dr Fritjof Capra had come up with the most epoch-making book entitled  ‘The Tao of Physics’.  Besides his four other International bestsellers, this book has now been published in 23 languages across the world.  Dr Capra scientifically connects here the rhythmic pulsation of subatomic particle with the Cosmic dance of Lord Shiva. He asserts “every subatomic particle not only performs an energy dance, but also “is an energy dance”;  a pulsating process of creation and destruction, without end. For the modern physicists, then Shiva’s dance is the dance of subatomic matter. As in Hindu mythology, it is a continual dance of creation and destruction involving the whole cosmos; the basis of all existence and of all natural phenomena.” He further adds “Modern physics pictures matter, not as passive and inert, but as continuously dancing and vibrating. This is very much like the Eastern mystics description of the world. Both emphasize that the universe has to be grasped dynamically. It structures are not static, rigid ones, but should be seen in terms of dynamic equilibrium.” 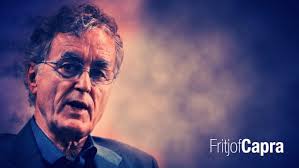 The most astounding aspect of the book is that it corroborates Eastern’s “interconnection” of the entire objects in the universe, animate or inanimate and the rest. Capra writes :‘The Eastern mystics see the universe as an inseparable web, whose interconnections are dynamic and not static. The cosmic web is alive; it moves and grows and changes continually. Modern physics, too, has come to conceive of the universe as such a web of relations and, like Eastern mysticism, has recognized that this web is intrinsically dynamic.’

Yes, the present scientists are beginning to think in the same line what Rishis in India did and put down in the series of Upanishads ages ago. So the glorification of Natraja by the nuclear scientists in the CERN is never impertinent. Rather inspirational, providing fuel for further exploration.

Science now agrees that the seers of Indian sub-continent had seen the higher truths, the science of higher dimension and subtleties. These very subtleties which Nobel laureate , — whose Schrödinger equationis considered to be one of the greatest achievements of 20th century, had long taken the refuge in. His deep love for Upanishads are evident in his world famous work – “What is life?” which was later credited by the Francis Crick for his key insight leading to the revolutionary discovery of DNA code.   Erwin Schrodinger was so convinced about the wealth of wisdom in Indian literature he made a fervent proclamation — ‘In all world there is no kind of framework within which we can find consciousness in the plural; this is simply something we construct because of the temporal plurality of individuals, but it is a false construction. The only solution to this conflict in so far as any is available to  us at all lies in the ancient wisdom of the Upanishad.’

Schrodinger was not alone. David Bohm, Eugene Wigner, Oppenheimer, David Josephson, Carl Sagan, Archibald Wheeler, Charles Townes, Jack Sarfatti, John Hagelin, John Bells had already made attempts to plunge headlong into the cosmic sea of  Upanishadic’s Consciousness — after the pulsating vibration, as the ultimate answer. The man behind the ‘Black Hole’ and ‘Worm Hole’   John Archibald Wheeler become so awestruck with the knowledge of the East, he remarked —‘One has the feeling that the thinkers of the East knew it all, and if we could only translate their answers into our language we would have the answers to all our questions.’ 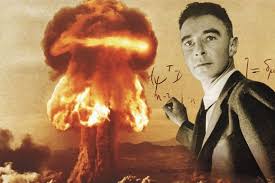 Finally, here comes the boldest “prediction” by the father of Atomic Bomb — Robert Julius Oppenheimer “What we shall find in Modern Physics  is an exemplification, an encouragement and a refinement of old Hindu wisdom.”

The thing may sound quite staggering to the skeptical but the science has long been kneeling down before the Eastern wisdom. Beware the atheist, the science is returning to Hinduism. Not the religion, but all-pervasive DIVINITY.