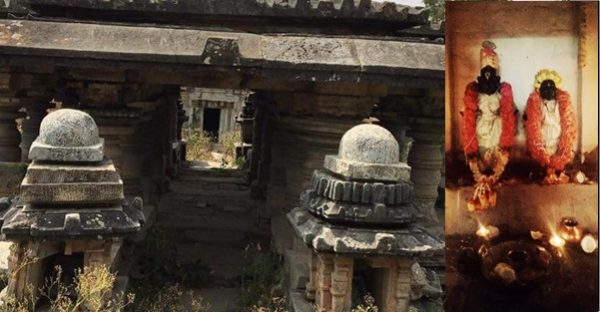 Karnataka was once part of Vijayanagara empire, which successfully safeguarded the saffron flames of Dharma for close to three centuries. Also the Kakatiyas and countless other Hindu kingdoms ruled this illustrious land of Bharat, blessed by countless sacred rivers.

The might, prosperity and grandeur of the Hindu kingdoms which ruled Karnataka and nearby regions is very evident in the Hindu temples they constructed and bequeathed to next generations. The temples are known for their exquisite grandeur, intricately carved pillars and idols which had eyes of precious gems.

The plunder and loot of these temples stripped the Gods of their possessions, and many of the idols now we find in museums in foreign lands. The abode of these Gods fell into abandon and ruin as the Presiding Deity of the temple was taken away and sold in black markets by thieves.

It is estimated that around 70,000 Hindu Heritage monuments exist in Karnataka alone. And needless to say the State Archaeology Department and Archaeological Survey of India are ill equipped to preserve them, leave alone renovate them.

At this juncture of doom, the Reclaim Temples project in Karnataka was started by Girish Bharadwaja and other Dharmik warriors. They took the lead and started organising the local Hindu community to revive the Hindu temples now lying abandoned and in ruins. 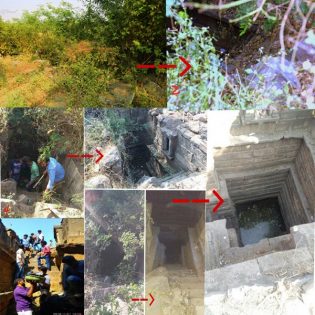 The sincerity of their efforts saw people joining the project and leading from the front. They started the ‘Sunday for Dharma’ campaign where every Hindu is asked to devote at least one Sunday for Shramdaana and revival of ancestral temples in their locality. This campaign is being embraced by people from all walks of life. The result is for all to see – people started working for Dharma beyond the narrow confines of caste or organisational identities.

The revival of Hindu temples is happening at never seen before pace, and two ancient Hindu temples were reclaimed and revived in less than 2 months. 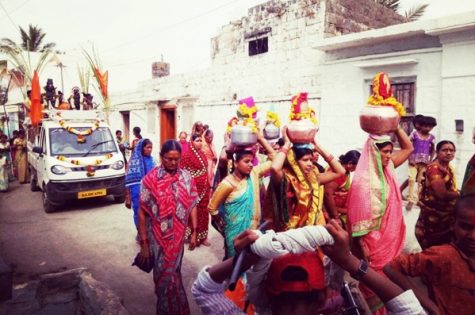 One is the Rummanagudu Shri Neelakanteshwara Temple temple in Kalaburagi Karnataka. This temple is revived and Nandi Murthy was consecrated. Worship restarted with great enthusiasm.

Another temple revived was Rukmini Panduranga temple at Kalaburagi Karnataka. The consecration of the idols brought a festive cheer in the villages and Hindu Samaj united in welcoming the Deities back to the temple. 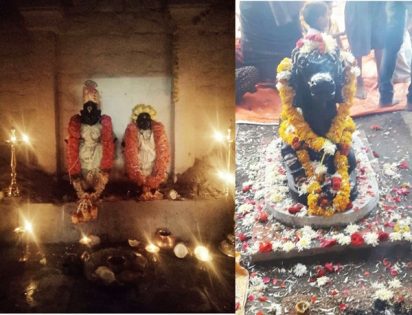 Donations can be made via https://www.instamojo.com/@bpt.

This article was first published at reclaimtemples.com.