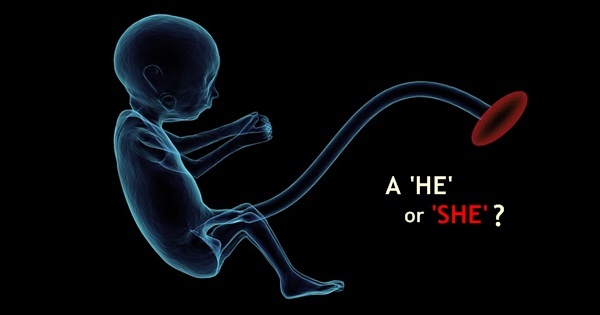 On 5th Mar’17, just a few days before the whole world celebrated International Women’s Day, 19 female foetuses were found in a sewer, wrapped in a plastic bag, in a village of Maharashtra.

So what? Such news is flashed quite many times in a year all over the internet or the News Channels or in the News papers etc. It becomes a hot topic for the News channels to bank on for more readership and viewership and for everyone else to take out their anger, share big talks or articles and grab some eyeballs. And then slowly the news dies its natural death. And life goes on till another news comes up. It’s just like the cycle of life “eat, drink, sleep…repeat” – “Read, comment, share, forget …. Repeat”.

So now the question is –

–      How many of you have celebrated International Women’s Day?

–      Or how many of you have sold things and treats by offering huge discounts exclusively for the Women?

The answer would be “Many”.

Now that Women’s Day is over how many of you have bought a gift again for her, or threw a fun party or done something to make her feel special today, special every day?

The answer would be “Few or very few” or could be “Why, what’s special today?”

In a country that we live in and are proud of the development that it is inching towards each day, many women/girls are raped, harassed for dowry, branded witches and brutally killed or paraded naked around the villages, harassed for their way of dressing, harassed for walking in the streets at night, harassed in the workplace for demanding for gender equality or equal salary, harassed at home for willing to study further etc. etc. The reasons are countless or something we could not even imagine.

By saying this, in no means am I supporting Feminism, blindly just for the sake of it. This article is nothing about feminism but it is about awareness. It is about the Respect that we deserve. And in no means am I saying Men do less or deserve less. But it’s never been a struggle for them to be what they want to be. How many of you have seen a man being judged or harassed on the streets for coming out in a short pant, or a man being harassed for dowry or for walking alone in the streets at night? None, or may be very few in terms of dowry.

If we really want to be considered as a developed country or as developed people, we got to act. We have to Respect Her, rejoice her birth, support and aid her in her development, make her feel secured, share her responsibilities towards the family, share her load and most importantly LET HER BE just as the way she wants to be, No Judgement…No frills added.

If we really want to celebrate Women’s Day in the real sense of the term, we have to celebrate it each and every day by putting in just a little bit of effort till the time when it becomes effortless. Just by adopting a foreign term won’t serve the real purpose of it, it is more of gimmick to sell some extra goodies and rake in some more profits. We need to prove that we don’t need TV adds, commercials or social media campaigns to bring in that awareness, that Jagrukta. We just need to cultivate it within us, just like any other good habit.

Set her free, and see what wonders she can do.

20 Reasons Why You Must Watch ‘Baahubali’

Five Ways to Bond Better with Your Sons