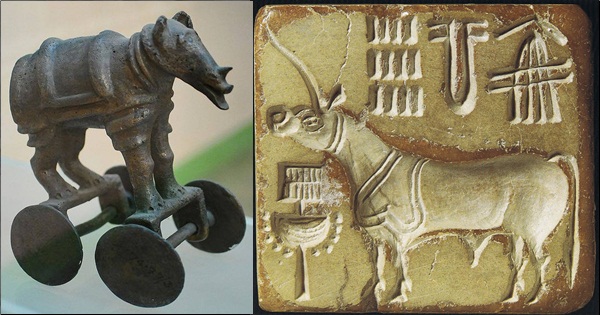 Few steatite seals found in the Indus valley during excavations depict unicorns. Our ancient scriptures including the Vedas find mention of the ekshringa, i.e. unicorn. Did such unicorns really exist in ancient India? But many archaeologists and scientists, especially from the West, believe it to be a mythical animal. But fossil evidence tells a different story. It proves that unicorns did exist.

Even as western scientists try to prove that EKSHRINGA [UNICORN] did not exist there is compelling fossil evidence that it did not only exist but it was a prized animal.  Only the royalty used it due to the following reasons:

1. The animal which was sung in so many Rigvedic hymns was dismissed as imagination by the western scientists. But now fossil was found of the rare animal, a cross between Elasmotherium and  Equus caballus m. A taxonomic species within the family Equidae — the horse existed. Even in those days pre 8,000BCE, after which it became extinct. 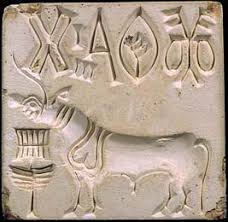 2. It was a tall and hefty animal, mildly ferocious similar to wild horses but taller in size.

3. It had a defining horn the size of about 20-30 inches long in the middle of its head, which it used ferociously to fight the wild animals when attacked. 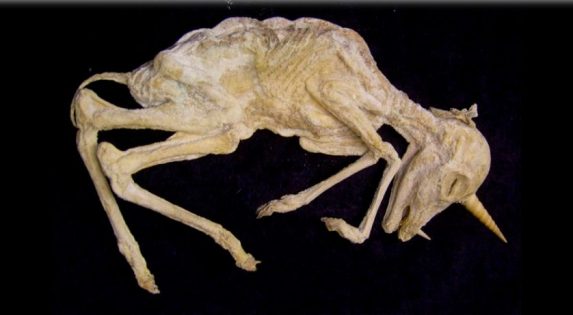 5. There seems to be many genetic variants of the same animal and we have now a genetic fossil from Siberia which puts at rest all speculation of this once called mythical animal to bring it to a reality.

6. In Indian subcontinent the climate is so harsh that bones, etc. are not easily found. But sooner or later scientists hope somewhere they will bring back the truth of RIGVEDIC EKSHRINGA HORSE!!

A fossil shows that unicorns lived until only 29 thousand years ago. A strange fossil skull was recently reported in Kazakhstan from a creature that experts believe extinct 350,000 years ago. It is the Siberian unicorn, an animal that, although it is more like a rhinoceros than a horse, is known by the name of this mythical creature.

However, a finding made in 2016 of a skull in excellent condition, would have revealed recently that this animal would have lived until only 29 thousand years ago.

Under the name of Elasmotherium sibiricum, this creature would not be so similar to the unicorns that are currently seen in children’s literature or movies. In fact, the closest resemblance it would have with a horse would be the quadruped condition, since the animal would be much larger. 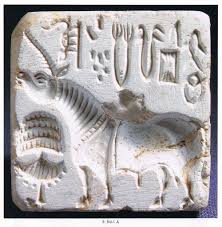 According to scientists, the Siberian unicorn was 2 meters tall and at least 4.5 meters long, weighing close to four tons. It looked more between a mammoth and a rhinoceros than an equine with a large long protruding horn from the front of its head. This animal also had a long coat and probably fed on grass, noted the scientists in charge of the study of the fossil found in Central Asia.

For Andrey Shpanski, one of the researchers in charge of the project, “it is very likely that the south of this area of Siberia was a refuge, where this animal was kept for longer than the rest of the species,” he said in statements collected by ‘Science Alert’
. 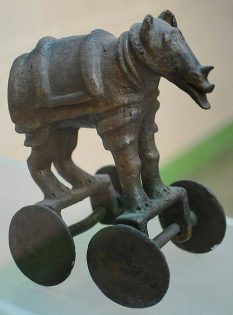