Did Netaji Bose Miss an Opportunity of Victory in 1942? SelfiePicturewithNetajiStatue Series-1 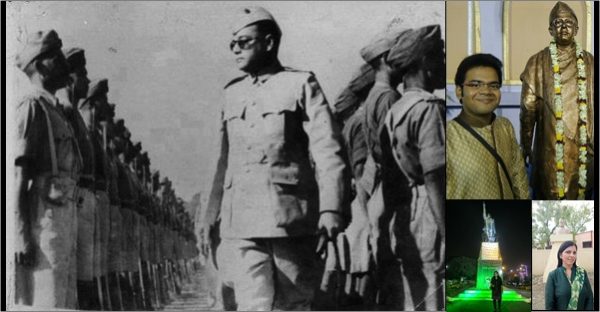 Had the bold initiative of Netaji Bose come too late? Had Bose gotten stuck in Europe when there was a major window of opportunity opening in the East to free India in 1942-43 with military force? Was the magnificent, subsequent effort of Bose and the INA in 1944 fore-doomed to failure? Had the tide of war turned by the time the INA intervened? Had Japan clearly overstretched itself by then?

(Maj General GD Bakshi recently started a campaign under the banner of the hashtags #SelfiewithNetajiStatue and #PicturewithNetajiStatue to rekindle the spirit of Netaji, who played an instrumental role in freeing India from British rule. Sadly, he is hardly recognized in History books. Netaji’s INA had 60,000 soldiers out of which 26,000 sacrificed their lives in battle for the freedom of the country. Only Netaji Bose could raise such a huge army in foreign lands confidently, fighting all odds. #SelfiewithNetajiStatue and #PicturewithNetajiStatue campaign is an initiative to engage the citizens of India with the great patriot Netaji. This will also give us an idea about the statues of Netaji Bose erected across the country.  A series of articles on Netaji Bose will be published and each article will incorporate the collected selfies and pictures clicked with the statue of Netaji. Readers can directly inbox their selfies or pictures with Netaji statue to Maj Gen GD Bakshi on Facebook or tweet him or mail the same with name and place to info@myindiamyglory.com). 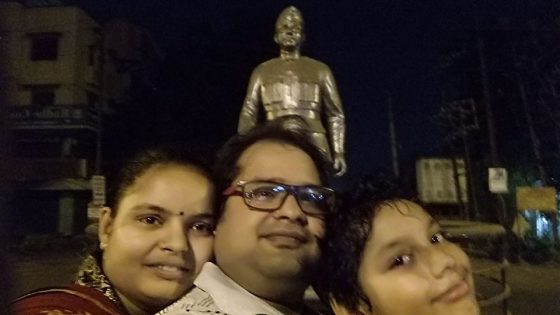 The actual historical fact is that Japan and the INA had a very realistic chance of achieving near total success, had they invaded India in 1942 or even in 1943. By their hesitation, the Japanese had thrown away a golden opportunity of striking into India when the British were still reeling from a string of disastrous defeats.

After their successive defeats in, Malaya, Singapore and Burma in 1942, the British were badly demoralized. The bogey of the unbeatable ‘Japanese superman’ had bitten deep into the British psyche and its rank and file were thoroughly demoralized. There were in fact, Japanese contingency plans to follow on and strike into India as early as 1942 or 1943. 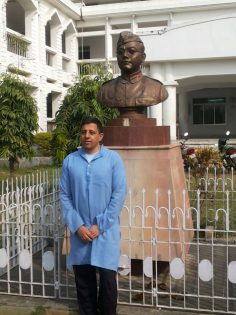 It would have been a bold and high-risk operation but one that had an outstanding chance of achieving success, simply  out of all proportion to the force levels that would then have been employed. India may well have been freed had Bose transferred to South East Asia in 1942 itself and had led his INA in an invasion of India. Unfortunately, he was forced to cool his heels in Europe.

The, Nazi warlord Adolf Hitler, was distinctly cool towards the idea of supporting Indian independence. The Nazi regime kept Netaji Bose waiting for months before his meeting with Ribbentrop materialized. He had in fact waited for over a year before he could get an audience with Hitler. 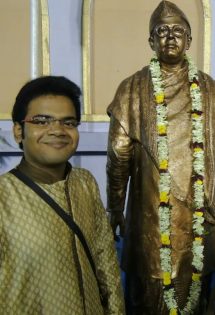 That he was granted these unprecedented audiences at the highest level of the Nazi hierarchy, is a tribute to the power of the charismatic personality of Netaji Subhash Chandra Bose. Bose, however, was rather ill at ease in Europe. Even though he maintained the dignity and decorum of his office in Germany, he was ill at ease with the Europeans and preferred to deal with his own people

In the East, however, the Japanese were extremely keen to get Netaji Bose. The rank and file of the INA had informed them that it was only Bose who could infuse life into the idea of the INA and galvanize it into action.  He was a highly charismatic leader and if he arrived on the scene now, the Indian troops and the people of the Indian diaspora in South East Asia, would follow him most enthusiastically. 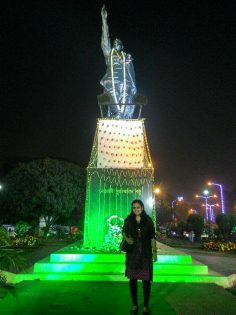 Had Netaji Bose been permitted to move out from Germany  in 1942 itself – the course of history may well have been radically different. How? What different shape could events have taken in 1942? It is worth exploring this line of speculation to understand what a close call it had been in the summer of 1942.

Japanese operational plans for South East Asia had been generally crystallized in the Imperial Conference on 05 November 1941. They had decided to undertake the “Southern Drive” to take the area that generally conformed to the co-prosperity sphere. This entailed the capture of Malaya, Singapore and Burma. 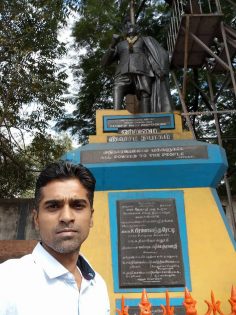 This did not go beyond the borders of Burma and though these plans did take into account India’s vital role as a forward military base for British war effort, there were no operational plans whatsoever, to invade India. The actual fact is that there were many competing centres of power in Japan. Unlike Nazi Germany or Mussolini’s Italy, it was not a one party state.

The Japanese Army, the Japanese Navy and the Foreign Office had divergent interests and views. As far back as 26 July 1940 – when Japan’s basic national policy was spelt out (during Prince Kinoye’s Prime Ministership) Japan’s interest in India had always been peripheral. It wanted to weaken the British power in India without direct military involvement. It had overreached itself in China and was not prepared to get stuck in another gigantic quagmire in India. In the face of American economic strangulation, Japan was thinking more in terms of securing the input of basic raw materials by establishing the co-prosperity sphere. It was prepared to commit military force only for the southern drive. 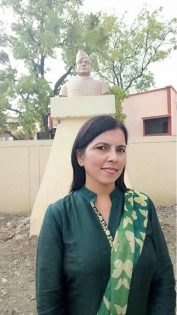 The conflicting views of the Japanese Army and Navy were finally harmonized in the Conference on 04 July 1941. They agreed on a policy favouring the Southern Drive (preferably without risking US intervention in the ensuing hostilities with the old colonial powers) in South and South East Asia. At that stage itself, the Japanese Imperial HQ was relatively cautious and had no intentions of expanding the Southern Drive beyond the borders of Burma.

Traditionally, the Japanese Army had focused on Korea, Manchuria, China and the Soviet Union. South East Asia was a new responsibility and Burma an unknown land. For India itself, there was much goodwill in intellectual circles but little direct knowledge of the country. 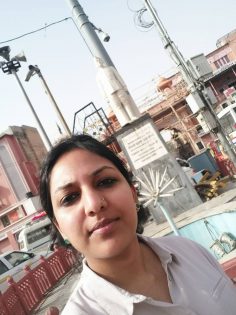 The Japanese Operational Directive   of 27 July 1941

The Japanese Operational Directive of 27 Jul 1941 sought an early end to the endless war in China, which was seen as a bottomless quagmire. India figured only indirectly and in an implied manner as the source of British strength in the East.

Britain’s Indian Base (of manpower and resources) would have to be weakened to eliminate the British offensive threat from this base to the co-prosperity sphere. However, no military operations were envisaged at that stage for this purpose. 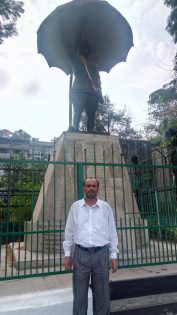 The Total War Institute of Japan

The Total War Institute of Japan had  included India as part of the concentric circles, each encompassing groups of Asian countries to forge an enlarged Co-prosperity Region. As per the thinking in this institute, India was to be an independent country with strong economic, defence and foreign policy bonds with post-war Japan.

This article (except in brackets that describe the #PicturewithNetaji Statue and #SelfiewithNetaji Statue campaign) is an excerpt from Maj Gen GD Bakshi’s book Bose: An Indian Samurai : Netaji and the INA, A Military Assessment. 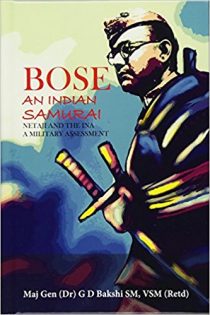