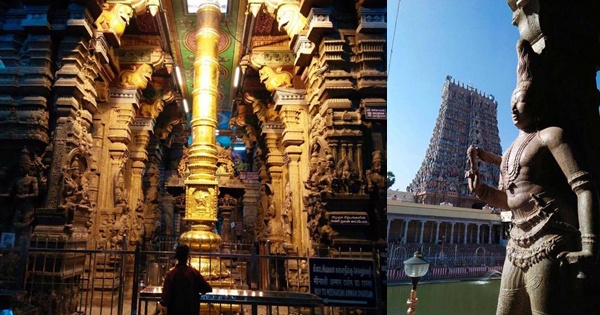 “UNDER SIEGE…the peripheral city walls of ancient Madurai was completely surrounded by Malik Kafur and his army in the summer of 1311 CE.”

Malik Kafur, the 1000 dinar eunuch slave of Allauddin Khilji, was on a looting spree between 1309 – 1311 CE. Plundering and sacking Hindu temples across South of India. Warangal was the trigger point where he laid his hands on the famous Kohinoor diamond. 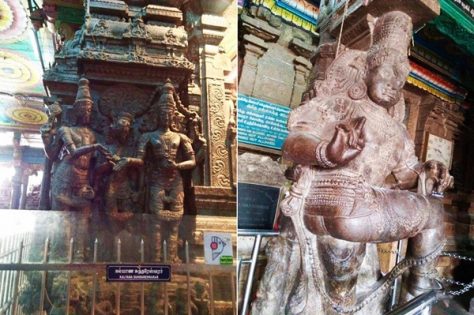 Hoysaleswara temple was the second when he plundered Halebidu and took a large consignment of wealth. He then laid his eye on The Pandaya Kingdom’s pride “Meenakshi Amman Temple of Madurai”. Pandaya kingdom had amassed huge wealth through their Pearl production sites in the Bay of Bengal which they deposited at the temple treasury. Allauddin Khilji smelled the wealth and goaded his slave Malik Kafur across river Kaveri to Madurai.

The very powerful younger brother Sundara Pandayan and his army was defeated and chained just outside the walls of Meenakshi Amman Temple by Malik Kafur. The city walls were however guarded closely by a small yet extremely motivated army directly under the Pandya King Vira Pandayan IV. 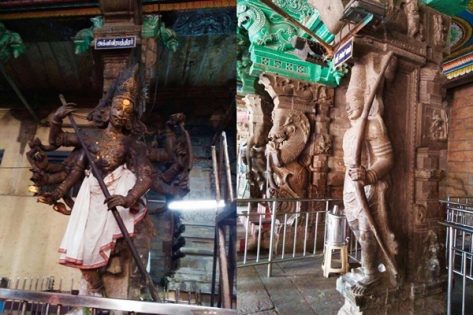 The temple premise was large enough to shelter a huge population of the city dwellers who fiercely guarded the inner walls. Vira Pandayan used  guerrilla techniques from the inner walls of the city. His best archers were placed inside the fourteen Gopurams (gateway towers) of the temple who consistently attacked the eunuch’s army taking ariel advantage.

His cavalry made sudden attacks any time during the night. It was almost impossible to breach the walls of Madurai. Malik Kafur waited for several weeks, sacking and looting the remaining part of the century old city. As time progressed Malik Kafur lost more than half of his army; he slowly grew impatient and almost decided to retreat when suddenly his army breached a part of the strongly guarded city walls. 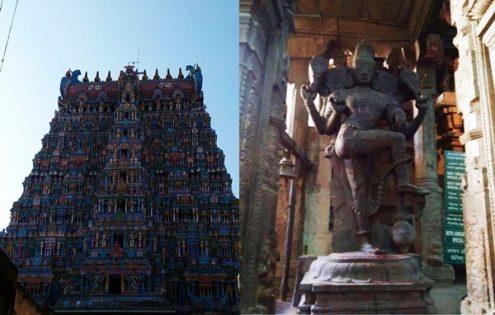 The enemy tormented inside the premises and pulled down many towers and mutilated several parts of the temple. Yet, Vira Pandayan and his extraordinary army managed to hold the inner walls of the temple. The inside sanctum sanctorum meanwhile was covered by a false wall by the devotees to protect the main idol of Meenakshi  and Sunderashwar (Shiva). “Nobody can vandalise their revered God and Goddess!!” 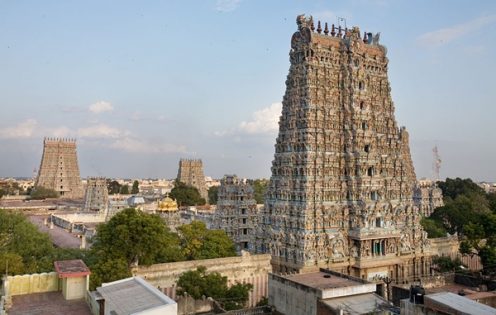 An exceptionally hot summer, water and food shortage, fatigue and extreme resistance from Vira Pandayan and his men ultimately stopped the slaves from further plundering of the Meenakshi Amman Temple as Malik Kafur decided to negotiate. All the treasures inside Meenakshi temple and all of Madurai city treasures which included million gold coins and a large aggregate of precious stones and jewellery were handed over to Malik Kafur. 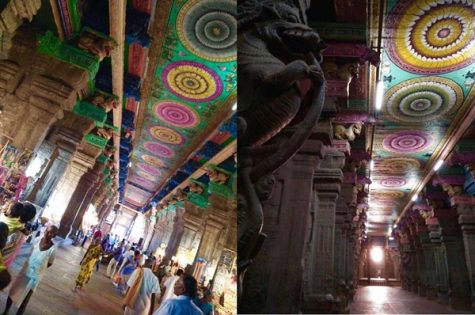 Half of the stocks of rice inside the temple premises were carried away by the Kafur army. Almost the entire consignment of elephants and horses of Pandayan kingdom were negotiated to spare the Meenakshi temple and to free Vira Pandayan’s brother Sundara Pandayan.

Thus the Pandayan kingdom gave away practically everything to save their temple. They could not take forward their empire after this battle, that’s a different discussion but Meenakshi and Sunderashwar sanctum sanctorum remained untouched from the eunuch slave Malik Kafur. 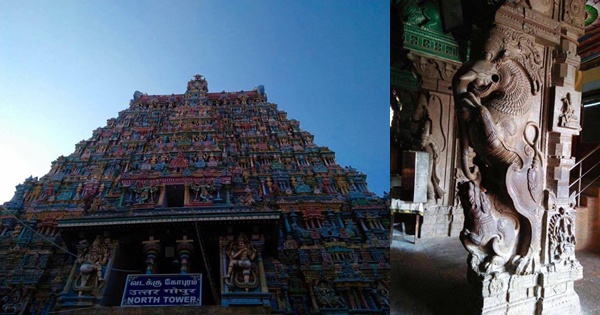 The Delhi sultanate of course came back to Madurai later like hyenas and ruled for around five decades (under Madurai sultanate) before the mighty Vijaynagar empire took control of Madurai and appointed the Nayaks as governors. The Nayaks reconstructed the damaged Gopurams and the entire temple complex and ruled till the British Raj days.

Truly Meenakshi Temple of Madurai can easily be one of the Wonders of the World. The temple complex is nothing less than a city by itself from inside and has endless stories to tell…..of grit, devotion and unparalleled bravery.  A “MUST VISIT”. 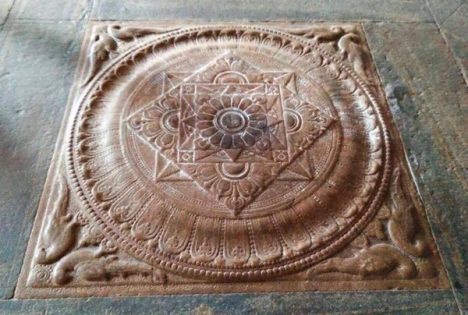