It was somewhat around 8th century CE in modern day Gwalior. Suraj Sen, the then king, was hunting in the dense forests of his kingdom Gopgiri. He happened to lose his way into a secluded hill forest. Thirsty, he looked around for water, but in vain. 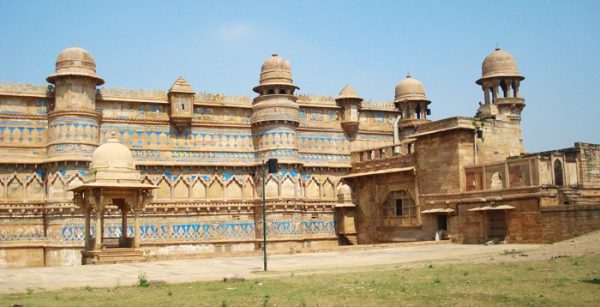 There, he met sage Gwalipa. The king, who was a leprosy patient, asked the sage for water. Sage Gwalipa took him towards a nearby pond. After drinking the water, the king found himself cured of leprosy. 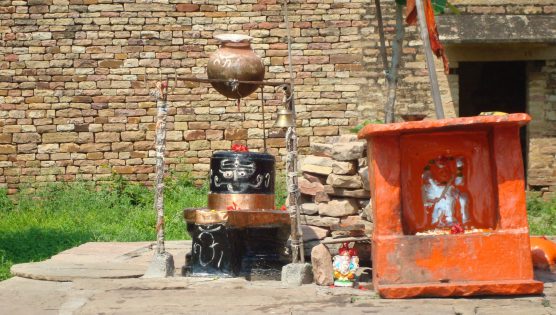 King Suraj Sen, out of gratitude, asked the sage to ask for anything in return. Sage Gwalipa requested the king for building a wall around the hill so that he along with other sages performed yajna peacefully without being disturbed by wild animals. 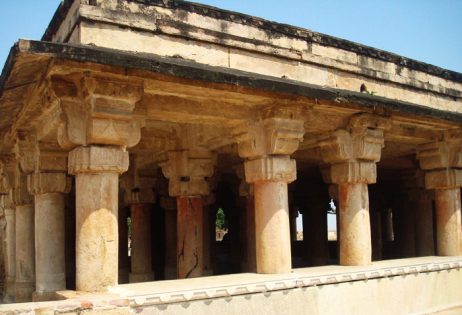 The king gave in to the sage’s request. A wall was built around the hill with a fort within. And people in the hill area started naming the region as Gwalior, taking the prefix of the name of Sage Gwalipa. 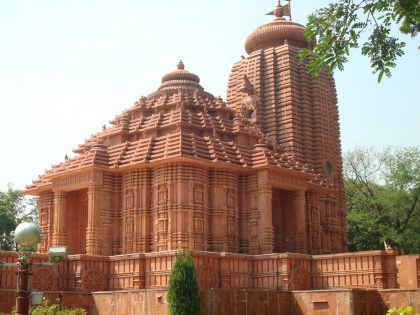 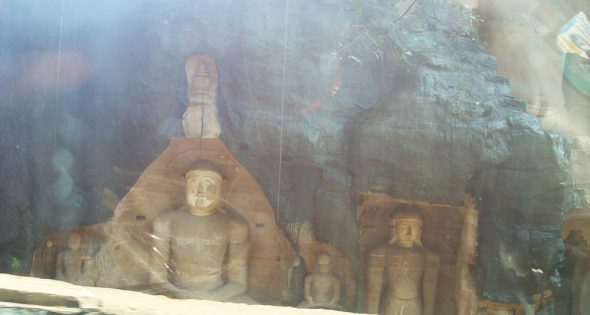 Gwalior Fort was so robustly built that it was almost unconquerable. Muhammad Ghori invaded the city during 1195–96, but failed to capture the fort. It took Illtutmish an effort of 11 months to capture it in 1231 after which it remained under Muslim rule for some time until the Tomars established their rule in this city. 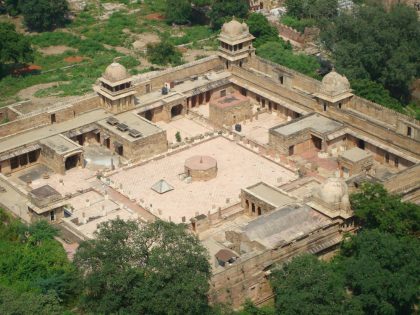 Babur described Gwalior Fort as “the pearl in the necklace of forts of India and not even the winds could touch its masts”. If you visit the fort, do watch the Light and Sound Show hosted daily. The fort is also known as ‘The Gibraltar of India’. 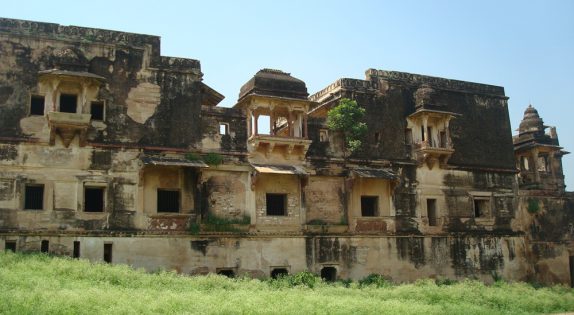 During the 1857 revolt for Indian Independence, this city was one of the major sites of rebellion. 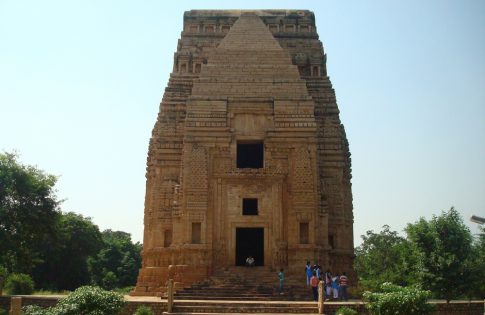 Gwalior Fort houses structures built over time by successive dynasties. The original fort was built by the Gurjar Pratihars. Raja Man Singh Tomar of the Tomar dynasty further enhanced the existing structure with robust additions, turning it as one of the most formidable forts of India. Jain Sculptures at the fort were added by the Tomars. 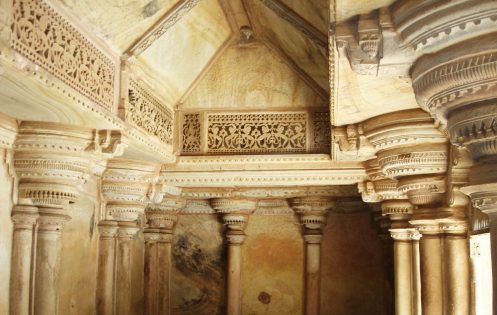 Places of Interest in Gwalior 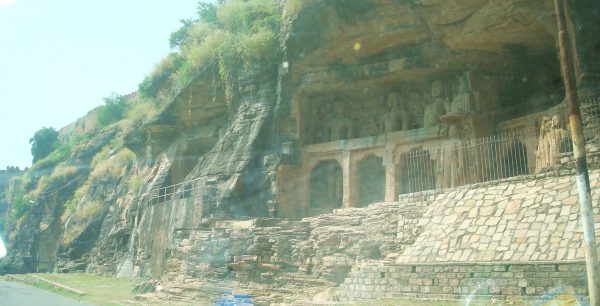