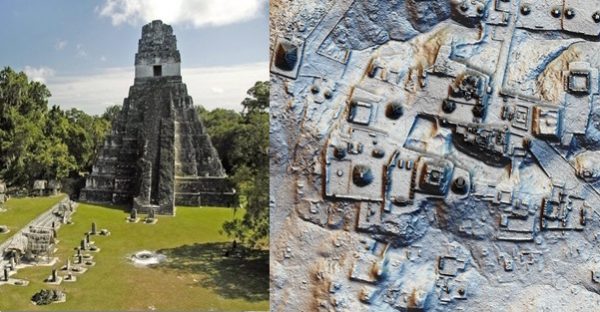 Many of us may not be familiar with Gene D. Matlock, who is best known for his books on his views of the history of religion. Xpeditions Magazine in a 2007 edition quotes him terming it as ‘non-Africanoid races’. According to him, India once ruled the entire world and that the American Indians were immigrants from India. Many tribes had been here only a few hundred years before the arrival of the Europeans. Gene D. Matlock has delved on the history of humans and religion in several of his books, namely What Strange Mystery Unites the Turkish Nations, India, Catholicism, and Mexico?, Jesus and Moses Are Buried in India, Birthplace of Abraham and the Hebrews, India Once Ruled the Americas!

Viewzone Magazine has published a series of articles by Gene D. Matlock on the aforementioned topics. In Matlock’s words from this magazine, “One of the greatest mistakes a human being can make is to read the Hindu holy books…as fiction. Of course, those books, especially the Vedas, contain apparently implausible information…”

According to a recent article report published by dailymail.co.uk, researchers from Archaeology and Anthropology of Brown University made a fascinating discovery of an ancient Mayan ‘megalopolis’ hidden beneath thick jungle foliage in Guatemala. Scientists used Lidar technology to probe the dense jungle foliage to accurately map out the structures hidden beneath. The team of archaeologists surveyed over 2,100 sq km of the Peten jungle which borders Mexico and Belize and found some 60,000 structures during a period of two years of research. Daily Mail defines lidar as ‘a remote sensing technology that measures distance by shooting a laser at a target and analysing the light that is reflected back. It uses ultraviolet, visible, or near infrared light to image objects and can be used with a wide range of targets, including non-metallic objects, rocks, rain, chemical compounds, aerosols, clouds and even single molecules.’

The Lidar technique helped scientists map outlines of what they described as ‘dozens of newly discovered Maya cities hidden under thick jungle foliage centuries after they were abandoned by their original inhabitants.’ Images captured using this technology show raised highways that linked together urban centers and quarries including advanced irrigation and terracing systems. Images reveal agriculture was one of the most advanced to arise in Mesoamerica. 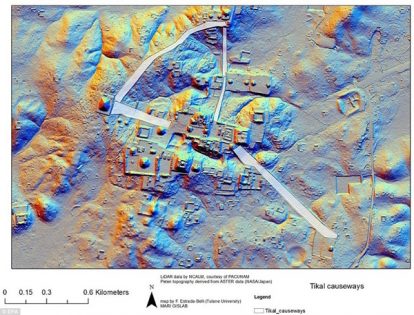 Daily Mail quoted, ‘The earliest Maya settlements were constructed around 1,000 B.C., and most major Maya cities collapsed by 900 A.D.  The civilisation reached its height in what is present-day southern Mexico, Guatemala, and parts of Belize, El Salvador and Honduras between 250 and 950 AD. The ancient Maya civilisation was one of the most advanced to arise in Mesoamerica. It was marked by sophisticated mathematics and engineering that allowed it to spread throughout present-day Central America and southern Mexico.’

The Vedas is a treasure house of information on the existence of the universe and mankind of ancient times. In the opinion of Gene D. Matlock, the Vedas tell us about Patala or “The Underworld” which the ancient Hindus called Meso-America. They mention the flight of Garuda (the eagle) taking the Nagas (snakes) there in its beak. The Ramayana tells us why Kubera dumped incorrigible tribes there. It tells us some implausible stories as well, such as the story about Kubera keeping his head under water for ten thousand years. In reality it is telling us that the Kuberas were not a single person but a Phoenician (Middle Eastern Puni and Indian Pani), a mariner caste who plied the seas for that amount of time. When a ship sailing out to sea disappears into the horizon, it looks as if it is sinking under water.

Gene D. Matlock further wrote, “The legends and myths of the Meso-Americans support the Vedas in this respect. As I have previously stated, the image on the Mexican flag of an eagle with a snake in its beak commemorates the arrival of the Nagas in Meso-America. But yet, we are always somewhat skeptical of such myths. How can we convince ourselves? We can be totally confident that India and the Kurus or Turks discovered America if we’ll quit thinking that Mt. Meru is a ‘mystical mountain’ but just mankind’s first world map”

So, going by Matlock’s research on Meso-Americans, who were originally from India, the above mentioned recent discovery of Maya settlements in Gautemala suggests that these ancient civilizations were from India.

The Sanskrit Dictionary lists Ketumala or Chetumala as one of the nine divisions of the western portion of the known world. Matlock confirms India’s claim as the discoverer and settler of the Western Hemisphere is as solid as the rock of Gibraltar. 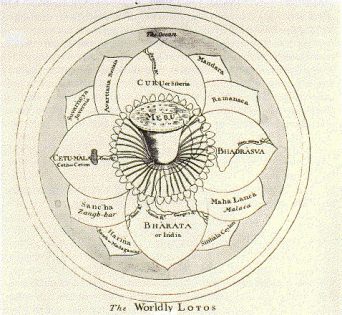 Gene D. Matlock wrote in Viewzone Magazine, “One day, I decided to examine the map of Meso-America in order to find out whether a Chetumala or Ketumala existed there. It did not take me long to find out that Chetumal is even now a safe port in what is now Belize, Central America. At first, I was satisfied that I had found the  depicted in the picture of Mt. Meru. But the skeptics let me know that this Chetumala might be just a coincidence. After looking at all the pictures of Mt. Meru I could find, I discovered that next to Chetumal was a body of water called Kashyapa Sea. One of the meanings of Kashyapa is “sea turtle; tortoise.” I then investigated to find out whether there are significant turtle populations in the Caribbean area and off the coast of South America. I found out that more sea turtles of different species inhabit Meso-America and Eastern South America than any other place in the world.” 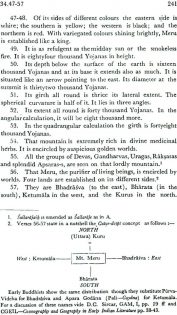 According to Matlock, forefathers of the Carib Indians state were Kuru-Rumani. Carib appears to derive from that of the Kaurava clan of Kuruksetra. ‘Belize’ is a composite Sanskrit word: Bala = “facing the east; rising sun.” Belize does face the east. The second syllable appears to derive from “Isha or Isa” (God Shiva). Therefore, Belize = “The Rising Sun of Shiva.”

The Sanskrit word ‘Patal’ means “one of the seven regions under the earth and the abode of serpents.” Matlock opined, “That word still exists in most, but not all, of the Mayan-derived dialects along Mexico’s northern east coast down to and including the Central American nations. It means ‘abandoned or deserted land; without people’. The Mayan lowlands are called Nacaste. Nacaste appears to be a compound word originally derived from Sanskrit: ‘Naga-asta’ (Land of the Western Nagas).

As per Gene D. Matlock, the country of Lanka sank under the sea in approximately 2500 B.C. he wrote, “There is abundant evidence that the Ramas and the Lankans colonized Patala, (Mexico) just as the Ramayana states, for many Ceylonese or Lankan names, referring to deities, places, and people, are found there. Southern Mexico Bristles With Hindu and Ceylonese (Lankan) Names.”

Likewise Gene D. Matlock has drawn a wealth of Sanskrit references from the Vedas, and Indian epics and scriptures besides independent study of civilizations to justify his points. Were the newly discovered Maya cities fall in line with Matlock’s justification? 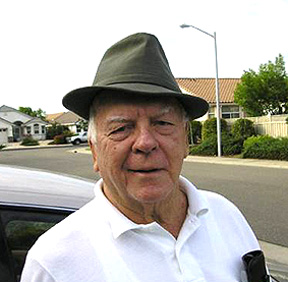