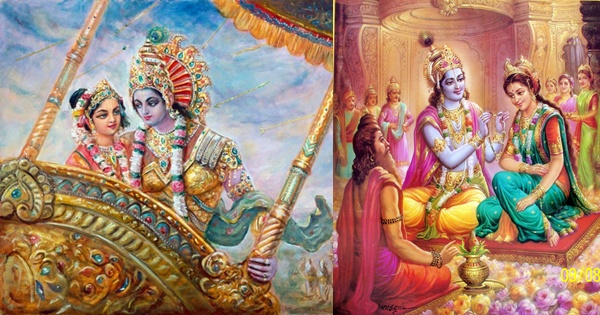 Krishn portrayed in many a book and whom we know about and worship is not the real Krishn. His character is often a topic of debate amongst today’s young gentry, as numerous books portray him as the lover of Radha and his exploits with many gopis not to mention his 16000 wives.

Who doesn’t know the author of Anand Math? He is Bankimchandra Chattopadyaya, a Bengali writer, poet and journalist. The very utterance of Vande Mataram and singing of this national song creates goosebumps! Vande Mataram was composed by Bankimchandra Chattopadyaya; during India’s freedom struggle, our freedom fighters were significantly inspired by this composition. He is the author of 13 novels in Bengali, which were translated into English, Hindi, and various other regional languages.

Bankimchandra Chattopadyaya carried out extensive research continuously on The Mahabharat for about 36 years. It was after the completion of his research that he wrote the Lord’s biography, Shri Krishna Charitra. 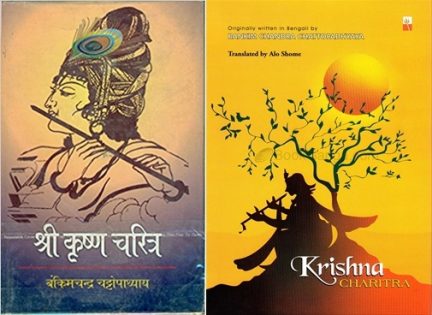 In his book, Chattopadyaya wrote that Lord Krishn was married to Rukmini only. The 16000 plus wives that many a book describes are all false according to him. After marriage, both Krishn and Rukmini led a pious life for 12 years at Badrikashrama. They observed strict celibacy. It was after this harsh penance of 12 years that the Lord returned with his wife Rukmini to his kingdom and thereafter Pradyumn was born. The author refuted numerous other myths associated with the Lord.

If one thinks logically, it would have taken Krishn over 10 years to marry 16000 plus wives with the condition that everyday he married four wives!

According to Chattopadyaya, Krishn did not play any love-games with Radha or any gopis. His research of The Mahabharat and the oldest scriptures let him write the book, throwing light on who the real Krishn was! 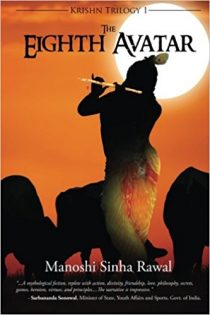