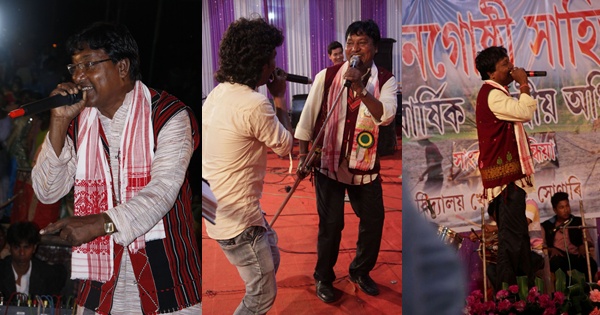 Think about Jhumur and you will be transported to a traditional folk music milieu triggered by the beats of flute, drum, metallic discs, and other instruments with the accompaniment of vocals. You will feel like robotically grooving to the beats!

Music is food for the soul. A soothing musical melody is feast for your ears, transporting you to an altogether different world where there is peace and happiness. A stress-free milieu is what you will experience! 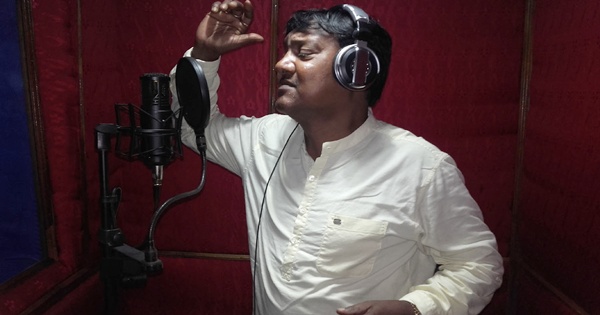 A rich treasure house of varied styles and traditions identify the musical wealth of India. Thanks to the great diversity in culture that reflect the very essence of India. Folk and rural music are treasured and glorified by one and all. Melody has no language. It only soothes the soul. It is divine.

Jhumur dance is usually performed by girls; they hold one another’s waist, synchronously moving their hands and legs forward and backward. This form of folk music and dance exists in the eastern part of India, encompassing Assam, West Bengal, Jharkhand and Odisha. Themes of the songs pertain to accounts of everyday life. 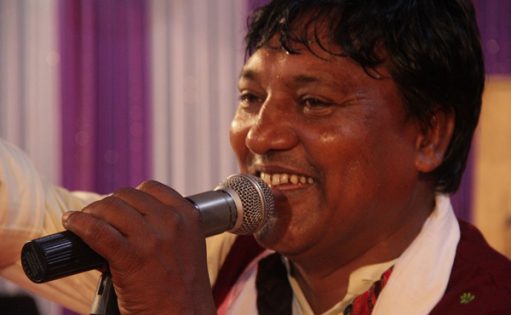 Meet Jhumur Samrat Dulal Manki. He is a name to reckon with in Assam. A singer of Jhumur and Assamese songs, Sri Dulal Manki has been recently honored with the title ‘Guru of Jhumur’ by EZCC Kolkata, backed by the Central Government of India. He was honored with ‘Prag Cine Award’ for the year 2009-10 for his songs for the Assamese film Srimanta Sankardev. 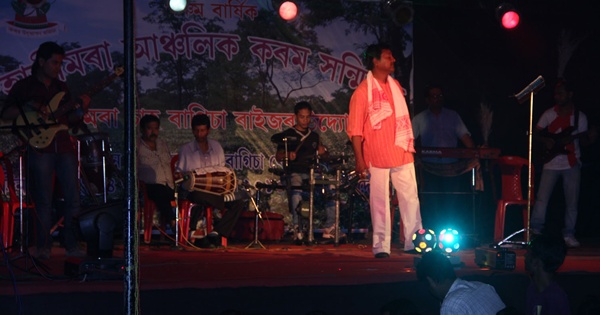 myIndiamyGlory Blogazine has recently interviewed Jhumur Samrat Dulal Manki. Here are the excerpts of the interview.

Tell us about yourself and how your journey in singing started.

I have been culturing music and songs since my childhood. People in my region know me as a singer of Jhumur songs and Assamese modern songs. I live in a rural area surrounded by mesmeric green tea gardens and villages. I was born in 1964. My father Sjt Mathur Chandra Manki, who was a staff worker at Dhoedham Tea Estate in the district of Tinsukia, was my first music teacher. He has a good hold of music, especially traditional songs of tea tribes. 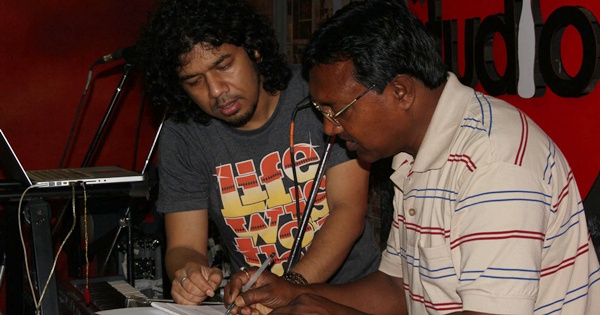 While in school at Dhoedham Tea Estate, my teacher Late Kamal Chandra Padun made me sing, standing on a bench. And my passion for singing was further boosted. My classmates at school and college made me sing for them. Furthermore, support from my family members kept my singing interest alive. My attachment to music grew gradually over time.

In the year 1976, I was invited to sing in the platform of Chah Banuwar Asar through All India Radio, Dibrugarh. Thenceforth, people near and far in Assam started knowing me as an emerging vocal artiste.

In 1982, I produced an EP record under the name of Chah Janajatir Lokgeet. It was my first song recording experience. The recording was done at Jyoti Chitraban (Guwahati Cine Studio) in Guwahati. Bhupen Ujir was the Director. 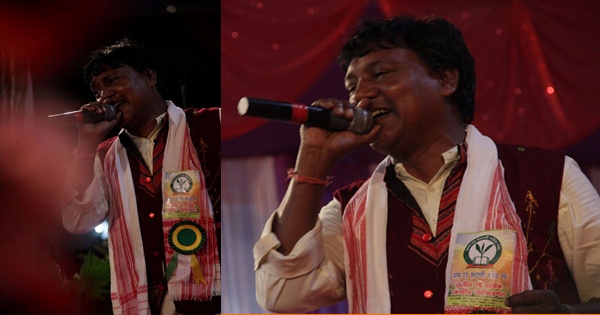 And then there was no looking back. I started doing stage performances. Song recordings at studios continued. My forte is Jhumur and Assamese modern songs. I have sung several songs for numerous Assamese films.

I did performances in Coke Studio. One Coke studio performance worth mentioning is Jhumur – Ki Toke Bandhi Delai with Papon Mahanta and Simantha Sekhar. This performance has 1,367,556 views on YouTube.

And my singing journey continues. 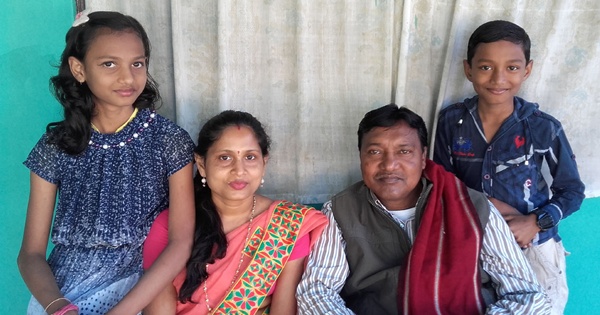 Dulal Manki with his wife and children

Few Favorite songs sung by you

Few of Your Superhit Songs 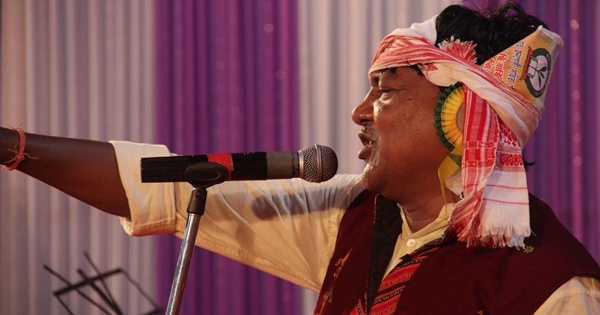 How many stage shows did you perform?

It is uncountable. Till I live, I shall continue to perform.

Tell us about your band of musicians

Who are your inspirations and motivators?

My parents, my other family members, and my friends are my inspirations. The audience and the listeners of my songs, who made me what I am today, are my motivators. It is due to the love that they have been showering on me over the years that I have grown as a singer. 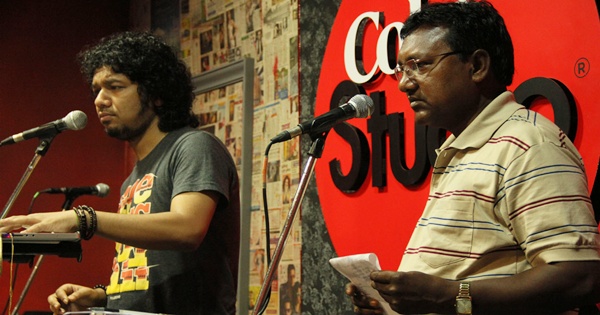 Tell us about your music albums.

I have done several music albums. Two of my favorite albums are: 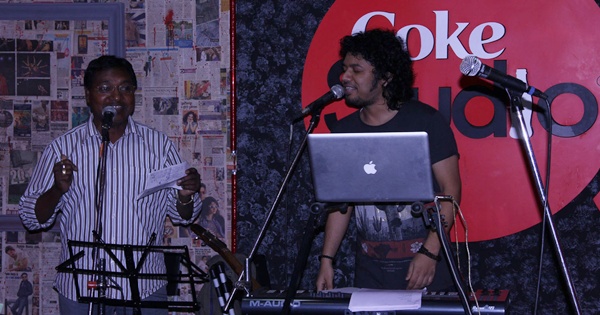 Few songs that you have sung for films.

I have done several songs for numerous Assamese films. Few of my favorites are: 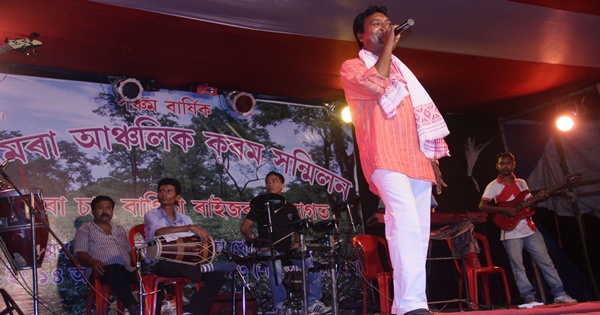 Please share with us about your future music albums.

I am working on few music albums on Assamese and Jhumur songs. The names of the albums have not been finalized yet. Of course, I shall share the details once they are done. 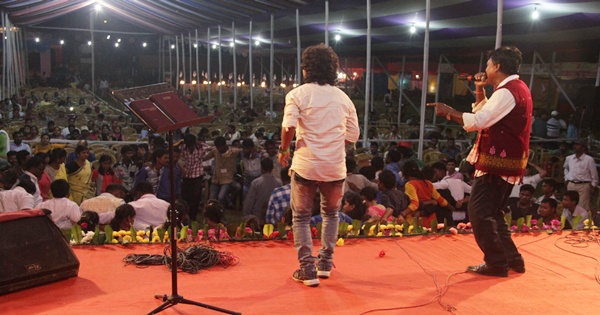 I love collecting any kind of traditional songs from various sources. 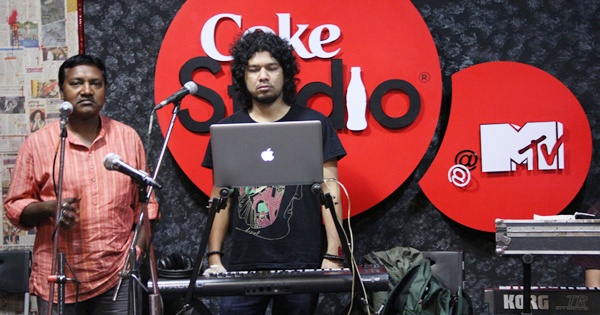 Your message to readers and aspiring singers.

Emerging singers are often seen giving for importance to Western music. Many exploit our own Indian culture, creating a negative impact on our rich musical heritage. Upholding respective traditional music should be the aim. 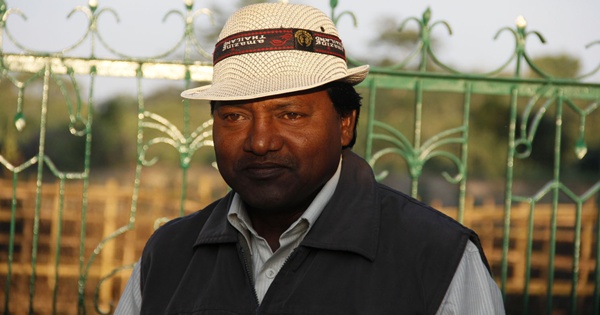 Dr. Bhupen Hazarika uplifted Indian culture in every song he composed and sang. There are many singers who have contributed towards further enriching their respective native culture through music. Emerging singers should follow the example of such Gurus. 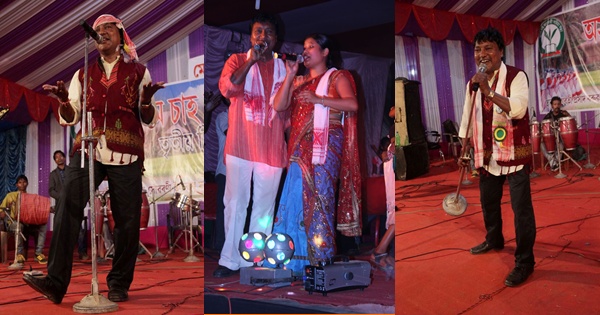 We sing for the people; so every word, every line, and prosody should be the conveyor of humanity. Shedding all differences in caste, religion, and region, we should exhibit brotherhood and avoid violence. Let peace always prevail and music rule the world!