Take a visual tour of furniture and crockery used by the Nizams of Hyderabad since the early 1700’s. The chandeliers used during their times are still magnificent in design and shine. 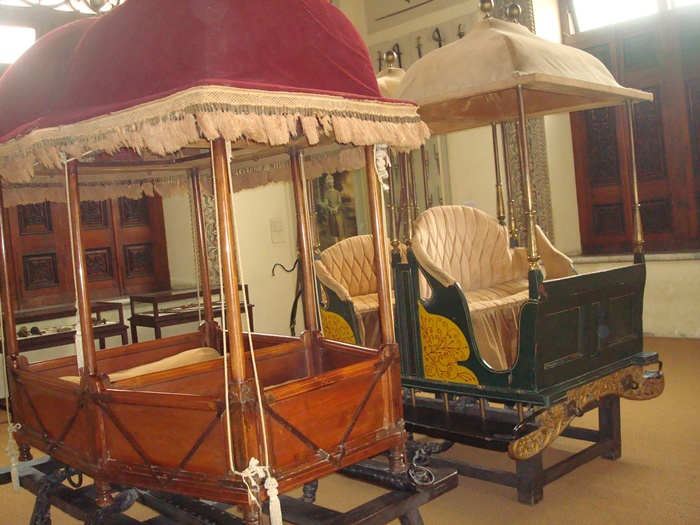 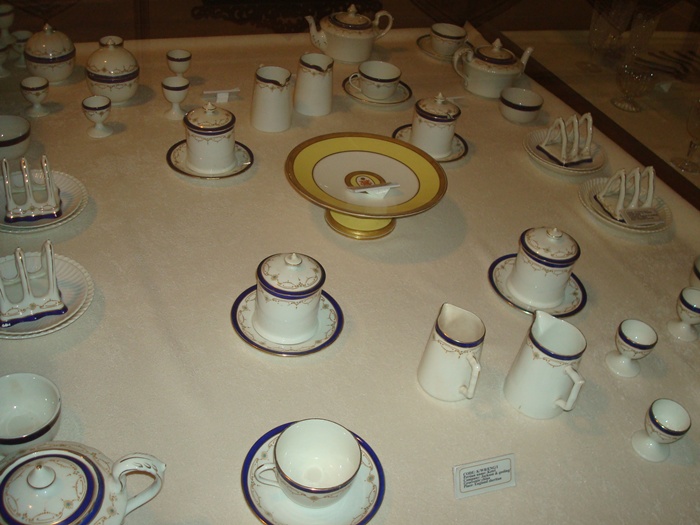 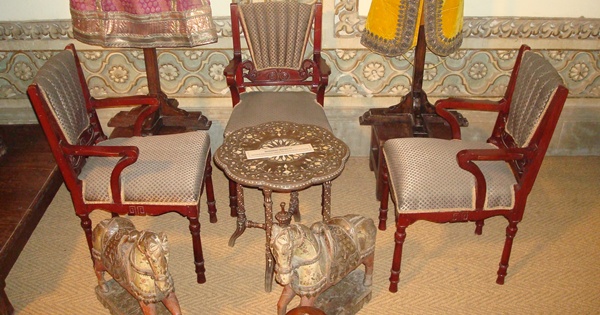 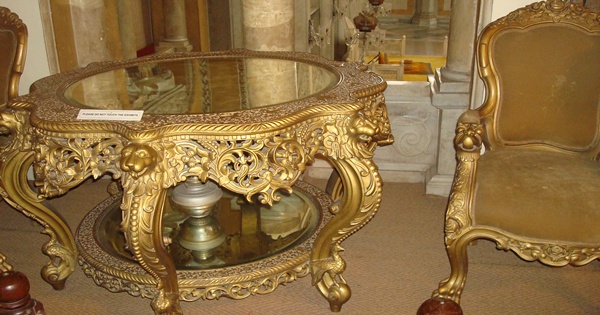 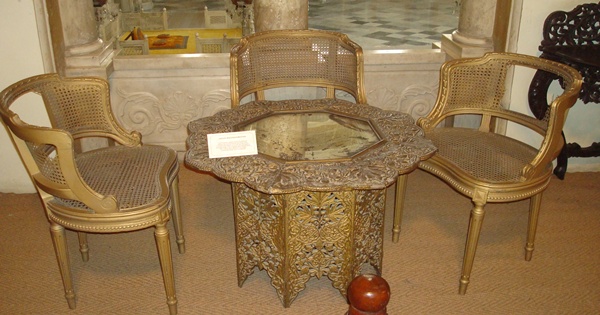 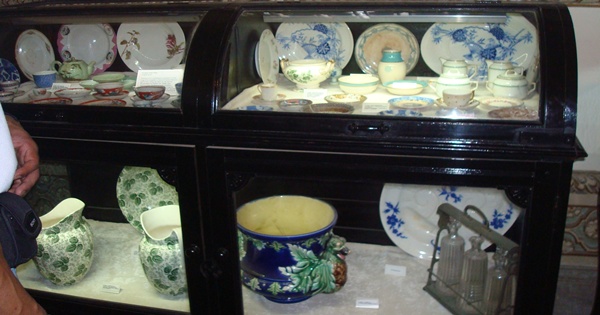 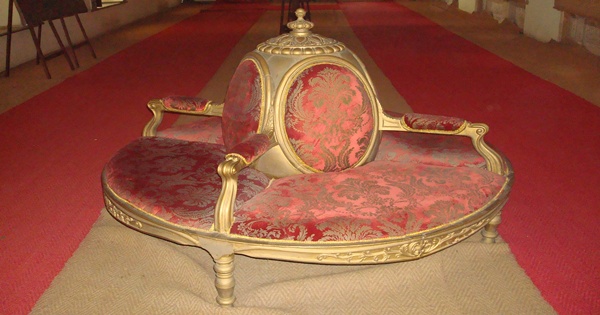 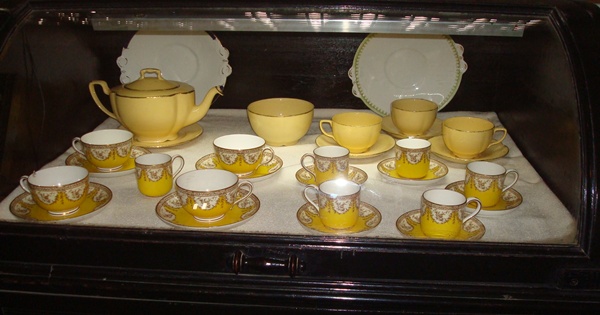 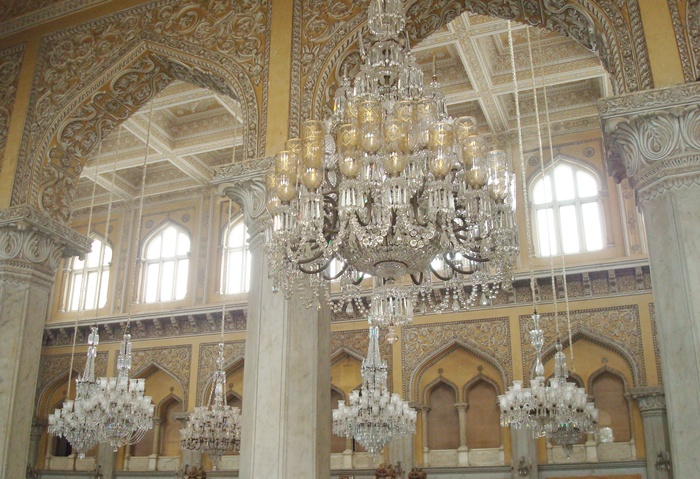 Hyderabad was a princely state prior to Independence of India. The state comprised of Telangana, Karnataka, and the Marathwada area of Maharashtra.

With the rise of the Marathas and with their frequent attacks in the Hyderabad region, Mir Qamar-ud-Din Siddiqi gave in to their demand for tax. Successive Nizams paid taxes to the Marathas.

The last Nizam, Osman Ali Khan, had 28 sons and 44 daughters.

Later, the British annexed part of the Hyderabad state, especially the Berar region into the British Empire.

When the British left India, partitioning the country into India and Pakistan, they gave three options to the 566 princely states:
• Accede to India
• Accede to Pakistan
• Remain independent.

While majority of the states acceded to India, the Nizam of Hyderabad chose to remain as an independent country. The Government of India repeatedly persuaded the Nizam for acceding Hyderabad to India, but in vain.

Meanwhile, the Nizam’s army committed atrocities on thousands of innocent civilians, especially Hindus, killing them and looting their property. Several thousand civilians lost their lives in the barbarian act. Sardar Vallabhbhai Patel, the then Home Minister and Deputy Prime Minister of India, intervened. Under his instructions, the Government of India launched an attack on this princely state under ‘Operation Polo’ on 13 September 1948.

The Indian Army defeated the Nizam’s untrained forces in no time. And the Nizam surrendered after four days, i.e. on 17 September 1948.  And Hyderabad became a part of India.

Through the Rain of Bullets: How Haifa was Captured by Indian Gallantry

Protected: Hemu: From a Vegetable Seller to the Last Hindu Ruler of Delhi