Share
Ramanujan: Tryst with Mathematics from Cambridge to His Last Days at 32 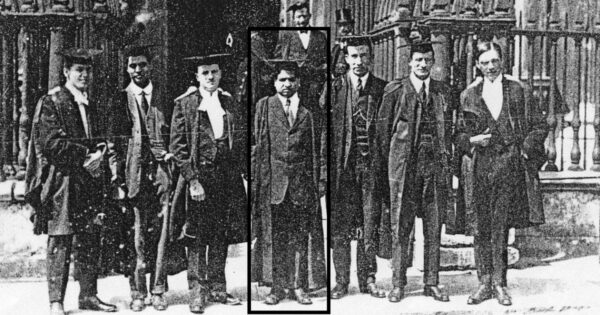