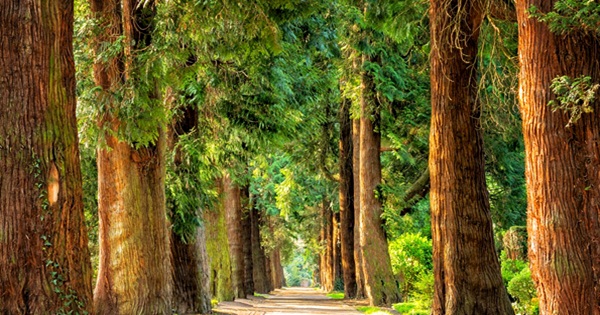 The earth is losing 18.7 million acres of forests every year, which is equivalent to 27 soccer fields for every 60 seconds. The Center for Global Development recently discovered that if the loss of trees continues at its current rate, forests with the same size as India will be destroyed by 2050. Experts have urged the public to plant more trees to alleviate the problem resulting to several campaigns all around the world. In India, a group of volunteers have conducted land restoration and planted 2,000 trees across 10 acres.  To ensure a greener future, government and citizens must help one another.

Current State of Deforestation in India

The loss of forests is not uncommon even in India.  The country has a target of keeping 33% of its geographical area for forests, but a 2017 State of Forest report showed that only a total of 21.54% of the country is covered by forests. In fact, only about 15 states/UTs have forest cover of more than 33%.

There has been rapid deforestation in India in the past years, mainly because of the focus on economic development such as cultivation and developmental activities. A lot of forests have been cleared to accommodate industrial projects all over India. As a way to ensure that the government achieve its goal, it has implemented guidelines about land clearing.

Title 7 of the Land Use Regulations provides details about the permitting process and requirements about land clearing in India. This law helps to ensure that only necessary and beneficial land clearing is conducted in the country.

As a result of deforestation, forest goods and services, which were once thought to be abundant are now a scarce resource.  This issue affects individuals who are dependent on forests for their livelihood. In India, more than a fifth of its population, specifically members of tribal communities, depend on forests for their survival and livelihood, in addition to the many animals that consider forests their main ecosystem.

Forests are human’s weapon against climate change because they soak up carbon dioxide that would otherwise roam free in the atmosphere and contribute to global warming. The most effective and cheapest way to fight global warming is to plant lots of trees. A new study suggests that a trillion trees should be planted to save the planet. This number of trees could help absorb carbon dioxide that humans have produced in the past decades.

In India, some places have managed to improve their forest cover.  For example, Andhra Pradesh has a net increase of almost 2, 141 kilometres in forest cover, which is the highest in the country.  Plantation and conservation activities contributed to this increase of vegetation in the country. Another example would be Mawphlang where the local community is empowered and works together in reviving and strengthening sacred groves by ensuring trees are not cut, produce remains untouched, and animals are not poached.  The state has implemented policies to adapt to climate change and some officials have suggested that other states can learn from them.

“Trees are poems that earth writes upon the sky, we fell them down and turn them into paper, that we may record our emptiness,” wrote Kahlil Gibran. Trees give so much to human beings. It’s time to return the favor and plant more trees.

Karoline Gore is a former tree logger, who left for a life in the countryside as a writer.