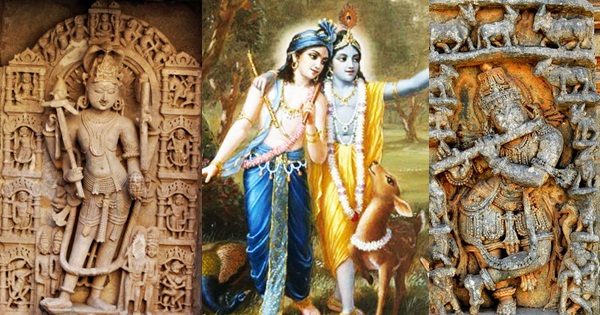 Since the astronomical events recorded in Mahabharata are mostly cyclical and do not provide any sheet anchor date, we need to focus on external evidence to shortlist a 100-year period for dating of Mahabharata war. Entire epigraphic, literary and traditional evidence unanimously indicates that MB war took place before 3102 BCE. Therefore, we can fix a band of 3177-3102 BCE in which MB date has to be logically fixed. Any date before 3177 BCE or after 3102 BCE would completely violate the entire external evidence.

Only Rajatarangini indicates that MB war took place around 2449 BCE but this was just a speculation due to mixing up of two Saka epochs (583 BCE & 78 CE). Moreover, Rajatarangini contradicts itself because it mentions that Saptarshis were in Magha (3177-3077 BCE) when Yudhishthira was a reigning King. Entire Kashmiri tradition follows the epoch of Saptarshi calendar that commenced in 3077-76 BCE. I have fixed the date of MB war in 3162 BCE based on external and internal evidence.

Now, there is a peculiar problem of reconciling the dates of Balarama’s Pilgrimage and Sri Krishna’s diplomatic mission. According to MB 5.81.6-7, Sri Krishna leaves for Hastinapura on the day of Revati Nakshatra (7 Oct 3162 BCE) in the month of Karttika. Krishna meets Karna on the day of Uttara Phalguni (19 Oct 3162 BCE) and tells him that the war will begin on the 7th day from now when Amavasya will occur in the Jyeshtha nakshatra (25 Oct 3162 BCE).

When Balarāma learnt the failure of the peace mission and realized that the Mahābhārata war (3162 BCE) cannot be avoided, he went on pilgrimage. He started his pilgrimage when moon was at Śravaṇa Nakśatra, i.e., 2 Oct 3162 BCE.

Mahābhārata indicates that Balarāma visited a big city on the banks of Sarasvati River. This city is not named in Mahābhārata but it had a big market place of international trade where Balarāma purchased horses, chariots, jewels, etc. Most probably, this big city was indeed the archaeological site of Chanhudaro in Sindh, Pakistan because Mahābhārata mentions that Sarasvati turned east at one location after the visit of Balarāma to the unnamed city. The satellite map of Post-Vedic Sarasvati river shows that Sarasvati turned east after the city of Chanhudaro. The archaeological study reveals that the city of Chanhudaro perished around 3000-2500 BCE because the Sarasvati had completely dried up by 2500 BCE.

Hercules and Balarama: The Symbolic and Historical Connections

Drug Expiration Dates – Do They Mean Anything?